Smoky XT was an XT version of Smoky, available in February 2011 for a limited time, and was essentially an more powerful version of the standard Smoky. Smoky XT was available from Warrant Officer 1 for 3,950 crystals.

Smoky XT has the same reloading time as the standard M3 Smoky. Its damage, however, is equivalent to had the damage of an M3 Thunder, and the reload time of the M3 Smoky. It did not have M versions, and could not be micro-upgraded. 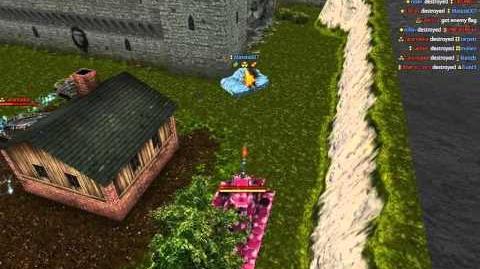