Hunter is a medium armored hull in Tanki Online, which is is automatically obtained and equipped when creating a new account, along with Smoky.

Hunter is the fastest, lightest and least protective of all the medium hulls in the game. It is lighter and faster than Viking, and is slower and more protective than the light hull Hornet.

The hull itself is available to all new recruits by default, along with the turret Smoky and the paints Green and Holiday.

Hunter has a good combination of speed and armor, which allows lasting long in battles without a major speed tradeoff. Its heavy weight also does well in cancelling out recoil by turrets like Shaft and Railgun.

In general, Hunter and Viking are much alike, with Hunter being the faster hull, and Viking being the more protective hull.

Formerly, Hunter was heavier than Viking, despite being faster and less protective. On April 23, 2015, their weights were swapped, to match their other parameters better [1]

Hunter's decent armor and relatively high speed offer a large range of uses. Its speed allows it to cross large maps quickly, and its armor allows it to survive heavy damage, even at M0.

Its speed and armor also make it a very effective choice for the Capture The Flag mode, not for DM or TDM. 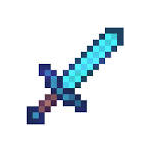 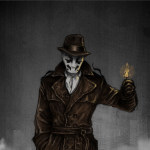 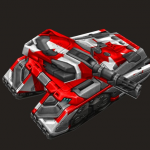