Tankionline (english) Wiki
Register
Don't have an account?
Sign In
Advertisement
in: Inside the Game, Game, Supplies

Drop boxes are supply boxes that periodically fall from the sky. Each map has its own specific areas at which drop boxes are dropped.

A dropped box will appear in the sky, and have a parachute attached to it. It will then fall in a straight line, which takes exactly 13 seconds. After dropping from the sky, the parachute disappears.

All supplies but mines have drop boxes. When collecting, their effect is instantly applied. 2 minutes after collecting, another supply box of the same type appears above the same spot. These are the most common drop boxes in the game.

Originally, crystal boxes had rewarded 10 crystals each, but disappeared after a while from their landing zone if not collected. On November 18, 2014, along with the release of the predictable drops, each battle started with 1 crystal boxes, and through the battle, it was possible to also collect boxes of 5, 10, 20, 50 and 100 crystals.[1] On November 20, 2014, crystal boxes were completely removed as part of an experiment,[2] and their value was automaticcally added the battle funds instead, and the haven't been brought back since.

Gold boxes are crystal boxes which reward 1000 crystals, yet are commonly given different values in special events. The mechanism of the gold box is triggered whenever an amount of crystals is added to the battle funds, and decides whether or not to drop a gold box. The probability of dropping a box is also increased for some events as well. In addition, when events with multiplied battle funds, the probability is also increased, as a result of the increased funds.

Each map has a list of permanent locations at which drop zones are dropped. Each zone correspondes to a specific type of box, and has a matching marking. These zones can be seen when getting near them, and disappear when the tanker is far enough from them. The feature was released on November 18, 2014.[1] 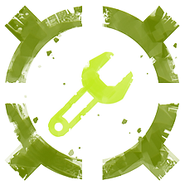 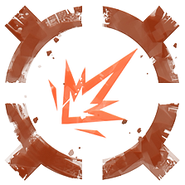 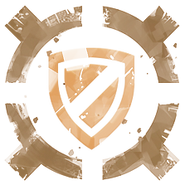 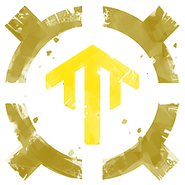 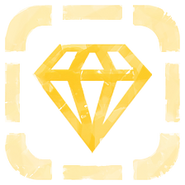 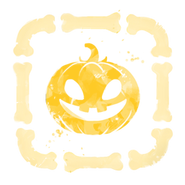 A Gold Box drop zone, in the Halloween map of 2015 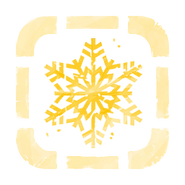 A Gold Box drop zone, during the New Year Celebrations in 2015